Comptroller Issues Year End Report and the News is Not Good 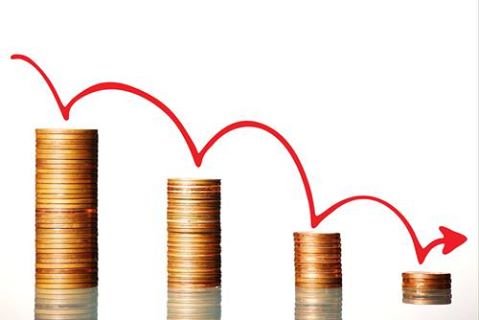 Columbia, S.C. – State Controller Richard Eckstrom reports there was a slowdown in the growth of annual revenue collections for state government’s fiscal year that ended June 30, 2016. While annual revenues grew by 4.3 percent for the fiscal year, that was significantly less than the 7.3 percent rate of growth experienced a year earlier.

The General Assembly had been expecting that the annual growth rate would be 4.6 percent, rather than 4.3 percent. Anticipating this higher level of new revenue, the General Assembly approved “supplemental appropriations” late in the year to spend the expected new revenue on nonrecurring items and special projects sought by state agencies.

Because of not fully meeting its new revenue estimates, $10,328,000 of items from thesupplemental appropriations bill cannot be funded. These unfunded items include $7,000,000 forthe State Aviation Fund at the Division of Aeronautics, $1,100,000 for the Office of the Adjutant General, and $1,600,000 of a $2,400,000 project for improving pedestrian safety and visibility on Pendleton Street behind the Statehouse complex.

In addition, the budget for the new fiscal year that began July 1 includes revenue growth that is not being met by actual collections, with July’s revenues being 0.9 percent below July 2015. Many extreme financial demands will be confronting state government during this new fiscal year.

As state government generates revenue surpluses, it would be prudent to resist the temptation to “spend it all” and to instead establish additional reserves for leaner times that appear to be emerging. South Carolina’s economy is not exempt from slowdowns and stresses being experienced in the world economy.

Furthermore, state government has promised to provide retirement benefits to public sector employees, has incurred legal obligations to make good on those promises, and has allowed itselfto ignore the mounting costs of the promised benefits. The ignored costs, which will have to be funded, exceed $30 billion.

A detailed breakdown of the 2015-16 fiscal year close-out can be found here.