Treasurer Curtis Loftis on the Unique Benefits of Future Scholar

If you’re like a lot of Palmetto State parents, you may have already discovered what many are still finding out about South Carolina’s 529 college savings plan. With more than $3 billion in total assets invested in the plan, Future Scholar is the go-to plan for South Carolinians looking for a tax-advantaged way to save and lessen the burden of college debt later. 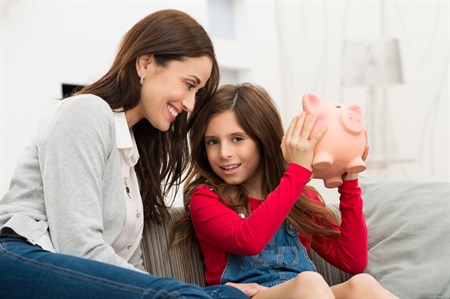 Future Scholar is such an attractive savings vehicle even out of state residents are saving in the plan. In fact, residents of other states currently make up about 32% of plan participants.1

So how did South Carolina’s 529 plan become so popular among those looking to save for college?

In its 15-year history, the total number of accounts has grown to more than 145,000 and more than $3 billion invested in the plan.

“In 15 years, Future Scholar has not only gotten bigger, but better, with the adding of numerous new programs such as the Financial Literacy Program and privately funded grant giveaways such as the Palmetto Baby grants,” Loftis said.

In fact, Future Scholar’s benefits have been praised by some of the most discerning financial journals in the country.

Money Magazine and The Wall Street Journal praised Future Scholar as did Savingforcollege.com, a national website which ranks each state's college savings program. The site consistently gives Future Scholar high marks and has awarded the plan with its highest ranking of Five Caps.2

Additionally, Forbes recently named Future Scholar as one of the best 529 plans in the country and, Morningstar gave Future Scholar’s direct plans one of its highest metal ratings of Bronzed.

“In the seven years I’ve been in office, I’ve watched South Carolina’s 529 plan, Future Scholar, help countless families across the state and nation save for college,” Loftis said. “Experiencing the plan’s trajectory of growth has been one of my proudest accomplishments as State Treasurer. I look forward to many more years of positive growth.”

When a parent or grandparent opens a Future Scholar account, not only does the money saved grow tax free if the funds are used for qualified educational expenses.

What’s more, of the states that do offer tax benefits, not all offer a 100% dollar-for-dollar tax deduction on 529 contributions, Loftis said. 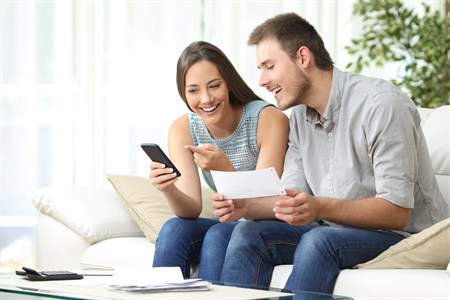 “So we feel fortunate to offer one of the best tax deductions in the country to our residents. Saving with Future Scholar for a child’s education benefits both the child and the contributors, which makes saving for college that much more appealing,” he said.

In addition to a state tax deduction, residents can also take advantage of an extended deadline – another feature unique to South Carolina’s 529 plan.

In fact, South Carolina is one of only a handful of states that allows its residents to contribute up to the April 15 deadline, or when the tax deadline is set, and still get a deduction on the previous year’s taxes.3

“The tax deadline is important for South Carolinians because it ties in nicely with the federal tax deadline, where taxpayers can make tax-deductible IRA contributions,” Loftis said.

“It’s exciting because South Carolina taxpayers have the benefit of extra time after the year’s end to determine whether an extra contribution is not only possible, but also a smart deduction from their overall income tax return standpoint,” he added. “Many taxpayers may receive year-end bonuses and having the flexibility to contribute and count those as a prior year deduction affords them a great tax planning opportunity.”

These and other benefits of the Future Scholar plan allow parents to have more money to work with over the long haul. These features also signal a commitment on the part of the state, Loftis said.

For more information on Future Scholar or our gifting program, visit www.FutureScholar.com.

3  “7 states where you can still claim a prior-year 529 plan tax deduction,” Web. 2017. http://www.savingforcollege.com/articles/6-states-where-you-can-still-claim-a-prior-year-529-plan-tax-deduction-915