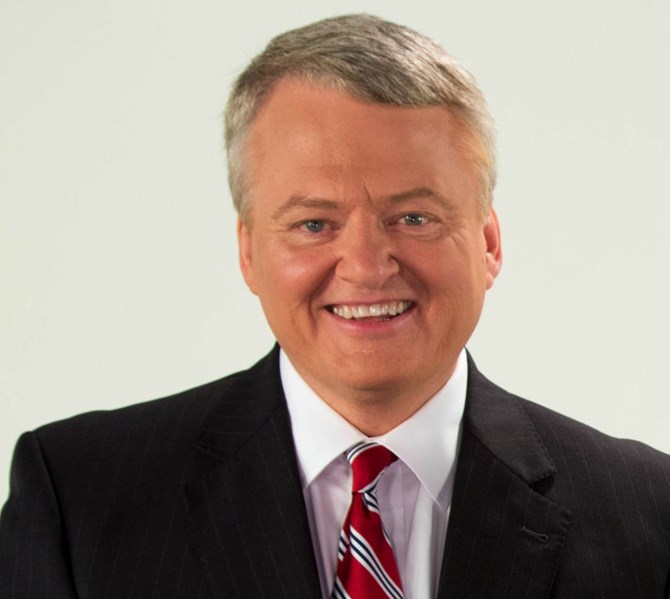 State Treasurer Curtis Loftis announced today that his office would not participate in the annual rating calls for the state’s 529 plan with Morningstar because of concerning reports that the firm’s subsidiary, Sustainalytics, is negatively rating companies connected to Israel.

“Our state does not support businesses that are involved in the boycott, divestment, or sanctions of Israel. As such, we are unwilling to do business with Morningstar until we can be assured their decisions are based on sound financial data and investment policies, and not a radical agenda that has nothing to do with the Treasurer’s fiduciary responsibility to maximize returns at a prudent level of risk for the benefit of our citizens,” said Treasurer Loftis.

“I recently joined fellow state treasurers and auditors in asking that Morningstar take corrective action to terminate all research and ratings products that treat Israel-connected companies differently than other firms operating in a free democracy.” Additionally, the Treasurer applauded the 19 state attorney generals who expressed concerns regarding Sustainalytics and asked Morningstar for a response to the issues raised.

“The state constitution and code of laws make it clear that my responsibility is to the citizens of South Carolina, not to politically and financially motivated special interests. Elected officials from many states and both parties feel the same way, and it is time we begin a national conversation about resisting the powerful influences arrayed against the interests of our citizens,” Loftis concluded.

South Carolina’s 529 plan is sponsored by the state and administered by the State Treasurer’s Office. During Treasurer Loftis’ term, the plan’s diverse leadership team has grown assets to nearly $6 billion with more than 200,000 account holders.