Home / About Us / Newsroom / South Carolina Pension in the Media

South Carolina Pension in the Media

South Carolina -- Treasurer Curtis Loftis has been talking about the problems facing the South Carolina pension for the past six years. 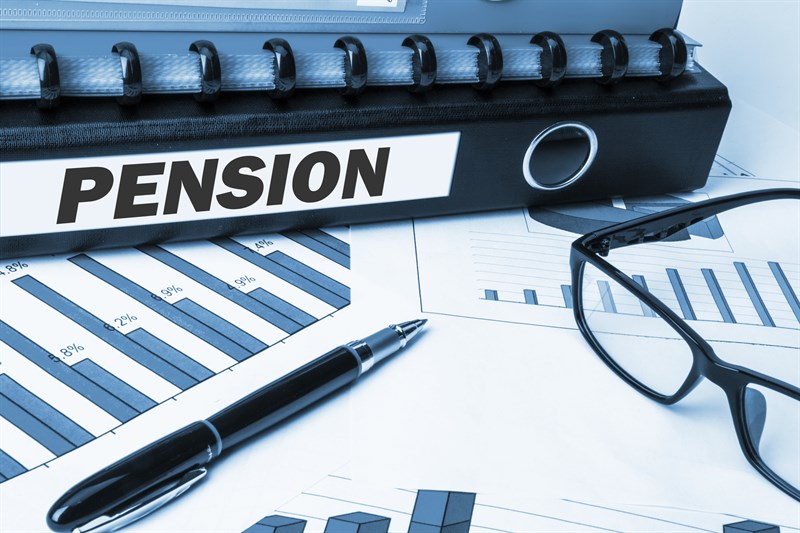 The middle of the issue is the pension funds' unfunded liabilities, which is now in the billions. A joint legislative sub-committee has now been tasked with looking at the problems with the state's pension fund.

The group of legislators met last week to discuss the state's pension problems, or as one representative called it, "a freight train out of control."

Treasurer Loftis agrees with that assessment, and wants the taxpayers to understand why these problems should matter to them.

Here's a collection of some of the media that has covered the pension problems facing the state in the last week.