Home / About Us / Newsroom / Treasurer Loftis on the Proposed Pension Reform

“The new plan to pump money into South Carolina’s ailing state-run pension plans would spread financial pain to cities, small towns, public universities and hospitals across the state,” according to The Post and Courier.

Sunday, David Slade with The Post and Courier wrote an article about the impact the pension reform plan would have on cities and schools across the state. Slade described the impact as “devastating.” 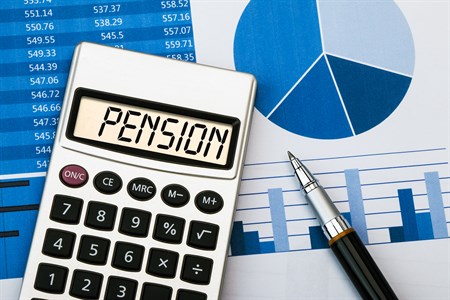 “We’ve seen this coming. It’s no big surprise. I have been advocating real pension reform for years and lawmakers wouldn’t listen,” said Treasurer Loftis. “The debt has been getting bigger each year and the General Assembly has done nothing to stop it.”

The Post & Courier reports “Participating employers — from the state government to local fire districts — would be required to contribute an additional 2 percent of pension-eligible payroll this year. That's four times the rate increase announced in December, and would come on top of the current 11.56 percent employer contribution rate for SCRS and the 14.24 percent rate for law enforcement pensions.”

“It’s unacceptable that our towns, counties, and school districts are going to suffer due to the mistakes of the Retirement System investment Commission, the Public Employee Benefit Authority and the General Assembly," added Treasurer Loftis. "What lawmakers are doing to the working families of South Carolina is not right. ”