The following is a statement by State Treasurer Curtis Loftis:

“Today’s recommendations from the Joint Committee on Pension System Review are long on promises of future actions and payments but short on immediate funding.

Despite thousands of calls and emails to the General Assembly, the Committee removed the State Treasurer as the custodian of funds and as a member of the investment commission. The Committee has taken the authority from the only elected official directly accountable to the participants of the plan and the taxpayers and given it to the Retirement System Investment Commission and the Public Employee Benefit Authority, the agencies that have mismanaged this system for over a decade. 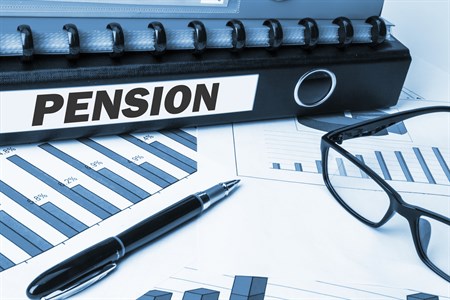 The Committee’s actions do not make meaningful movement towards curbing the ballooning debt, skyrocketing contribution rates, or halting the likely illegal and unconstitutional actions of PEBA.

Promises and pleasant words do not fix this financial catastrophe, however transparency, accountability and actually paying money on the debt will.”