Home / About Us / Newsroom / Treasurer Loftis’ Statement on Pension Proposal

Columbia, SC - Today, the Joint Committee on Pension Systems Review repudiated my nationally acclaimed work of the last 5 years on the failed SC pension system. I have opposed the inefficient and money losing pension system at every turn, but that work has been ignored. Now, the Joint Committee has entrusted the sole oversight of the pension system to the very agencies that have placed $25 billion dollars of debt on the backs of the hardworking taxpayers and public service employees. 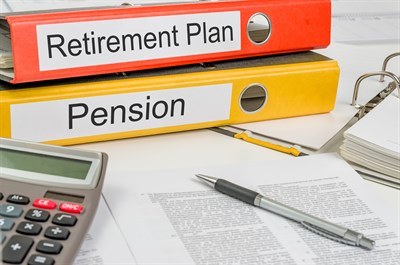 The Joint Committee proposed to remove me, the only elected official from the Retirement Systems Investment Commission. It also proposed to transfer the role of custodian of the state’s retirement funds from the State Treasurer’s Office to the Public Employee Benefit Authority and RSIC, the very agencies that have mismanaged the pension system.

The Joint Committee is proposing to remove the State Fiscal Accountability Authority as a co-trustee of the pension system, leaving only the two agencies that most contributed to this problem as co-trustees.

The state has mismanaged our pension system and created a $25 billion pension debt. That debt must be paid but there is no money to pay it.

The pension system doesn’t need a Band-Aid, or a temporary fix, it needs a permanent solution before the lawmakers go home in May.

I have worked hard to shed light on this issue for the past five years and I will continue to fight for the people of South Carolina. 2017 is the last chance to fix the system at a cost we can afford. Lawmakers have tough decisions to make this session and it is their duty to make the pension debt their number one priority.