Home / About Us / Newsroom / Treasurer Loftis Talks 529 with Bloomberg BNA

Treasurer Curtis Loftis sat down with Jerry Gianakis, from Bloomberg BNA, to talk about the Future Scholar 529 College Savings Plan. 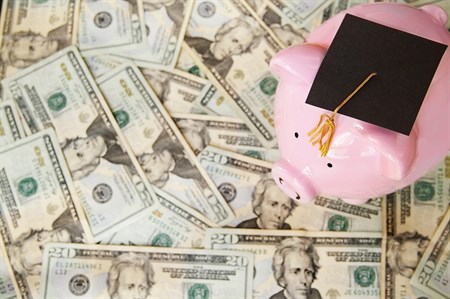 A recent survey, conducted by the financial services firm Edward Jones, revealed that nearly three out of four Americans do not know what 529 plans are. 529 college savings plans—named after section 529 of the Internal Revenue Code— are plans, typically operated by states, which provide tax advantages and other incentives to encourage individuals to save for college and other post-secondary education.

Treasurer Loftis knows the tax deductions are a great part of the plan. He told Gianakis, "South Carolina taxpayers enjoy a state income tax deduction of 100 percent of their contributions into South Carolina Future Scholar 529 accounts. Additionally, the money deposited into Future Scholar accounts is not taxed as it grows and won’t be taxed when it is withdrawn as long as the distributions are used for qualified education expenses."

Treasurer Curtis Loftis shared the benefits of South Carolina's plan with Gianakis. The main points include the tax deductions of the plan, what tax reform could do to the plan, and some of the other great work the Treasurer's Office is doing.