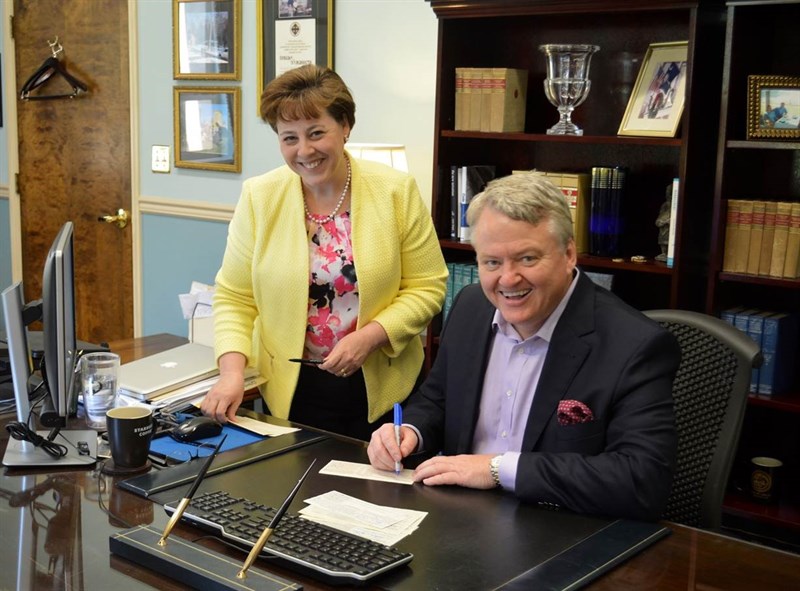 Columbia -- The United States Treasury is currently holding more than $17 billion in matured U.S. Savings Bonds that have not been redeemed by bond owners.  It is believed that over $100 million of these bonds belong to South Carolinians.

State Treasurer Curtis M. Loftis, Jr. is working to ensure proceeds from bonds purchased by South Carolinians are paid.  As part of this effort, the State Legislature passed a law authorizing the Treasurer’s Office to bring legal action to redeem abandoned and matured U.S. Savings Bonds.

Treasurer Loftis recently submitted a request to redeem abandoned and matured U.S. Savings Bonds held by the State Treasurer’s Office as part of its Unclaimed Property Program and has filed suit to redeem abandoned and matured bonds being held by the U.S. Treasury.  “The proceeds from these bonds, along with the bonds in possession of the U.S. Treasury, belong to the citizens of South Carolina,” said Treasurer Loftis.  “The State Legislature has given me the responsibility to redeem these bonds for our citizens and we will take all the necessary steps to make sure this money is returned to its rightful owners.”

The proceeds from the redeemed savings bonds will be placed in the custody of the state’s Unclaimed Property Program until the rightful owners can be located.  Treasurer Curtis M. Loftis, Jr. is the administrator of the South Carolina Unclaimed Property Program.  During his time in office, the State Treasurer’s Office has returned over $100 million in unclaimed property to South Carolina citizens.